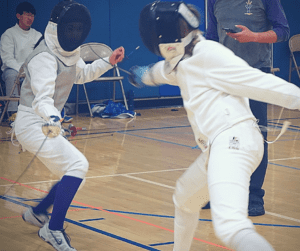 Okay, that’s not quite the quote by Robert Frost.  His reads, “Good fences make good neighbors”…but at {YEL!}, we feel good fencers can make good neighbors too.  Why?  Research shows that fencing, like other youth activities, leads to healthier (and thus successful) students and life long athletes.  Plus, watching your neighbors dual each other in their driveway while wearing full fencing regalia is, at least, a great conversation starter.  Trust me, I know.

Five years ago, we were celebrating a family birthday and decided to have an in-family fencing tournament.  Yes, that was us in the driveway shouting “I challenge you to a dual”, “Huzzah” and even “I volunteer as tribute!”, 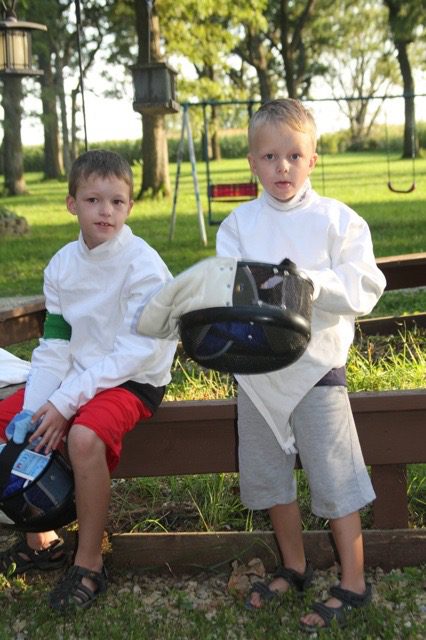 may have been shouted.  What followed was a three year run of family fencing tournaments.  It was fun and certainly lead to interesting conversation with our new neighbors.

There are both physical and mental benefits in fencing.  The sport takes quick reflexes to be sure, as well as devising a strategy to succeed in each match. Many in the sport refer to it as “chess with swords” because you have to set up each point and devise alternate strategies point by point.  So, fencers learn to make quick, fraction-of-a-second decisions while on offense, or when defending themselves.

A sampling of the numerous benefits of fencing include:

If you are like me, the first time I heard about the sport of fencing I thought of Zorro or Luke Skywalker and Darth Vader (NOTE: Using the “Force” is not allowed in high school fencing competition:-)  But it is much more than that.  Because fencing appeals to the “intellectual athlete”, it is an ideal activity for kids who enjoy sports but flourish in a one-on-one match with team components rather than sports that require play-by-play teamwork, such as in basketball, hockey or football.

So, if your child is smart, athletic (or wants to become more so), needs an activity to get away from video games, or wants to make new friends and join an individual and team sport…we highly encourage you to try out fencing.  If you can’t find a fencing class near you, contact us at info@yelkids.com to get ideas on how to start a class or club. 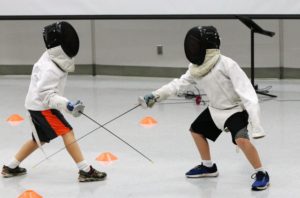 * {YEL!} has taught fencing for more than 10 years to thousands of kids, opening their eyes to an exciting and challenging sport that is loads of fun.  Numerous {YEL!} fencers have won state championships and some have even been hired as fencing coaches. 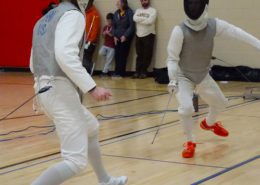 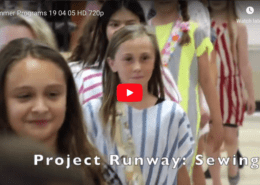 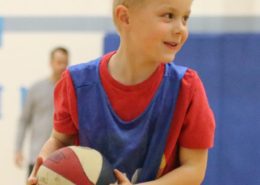 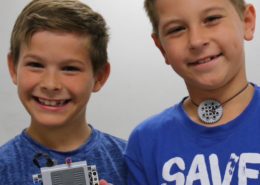 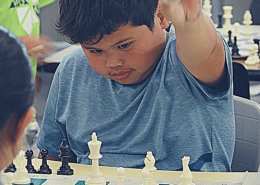 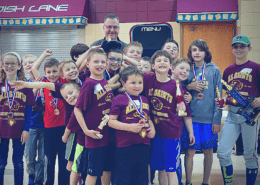 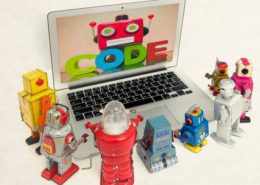 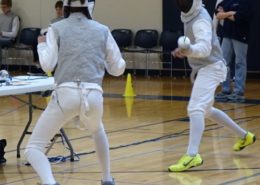 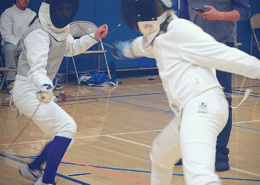 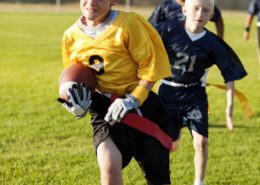 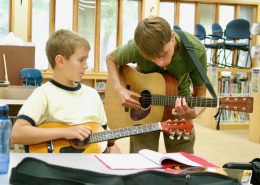 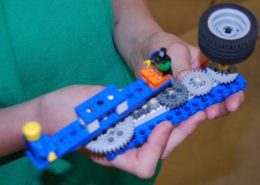 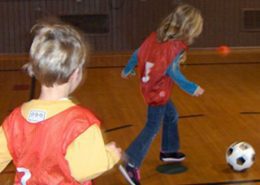 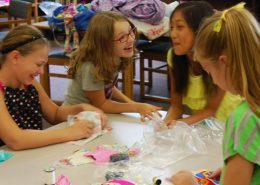 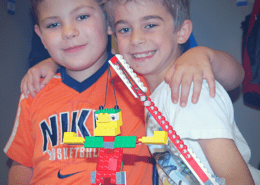 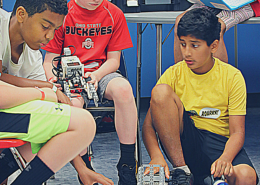 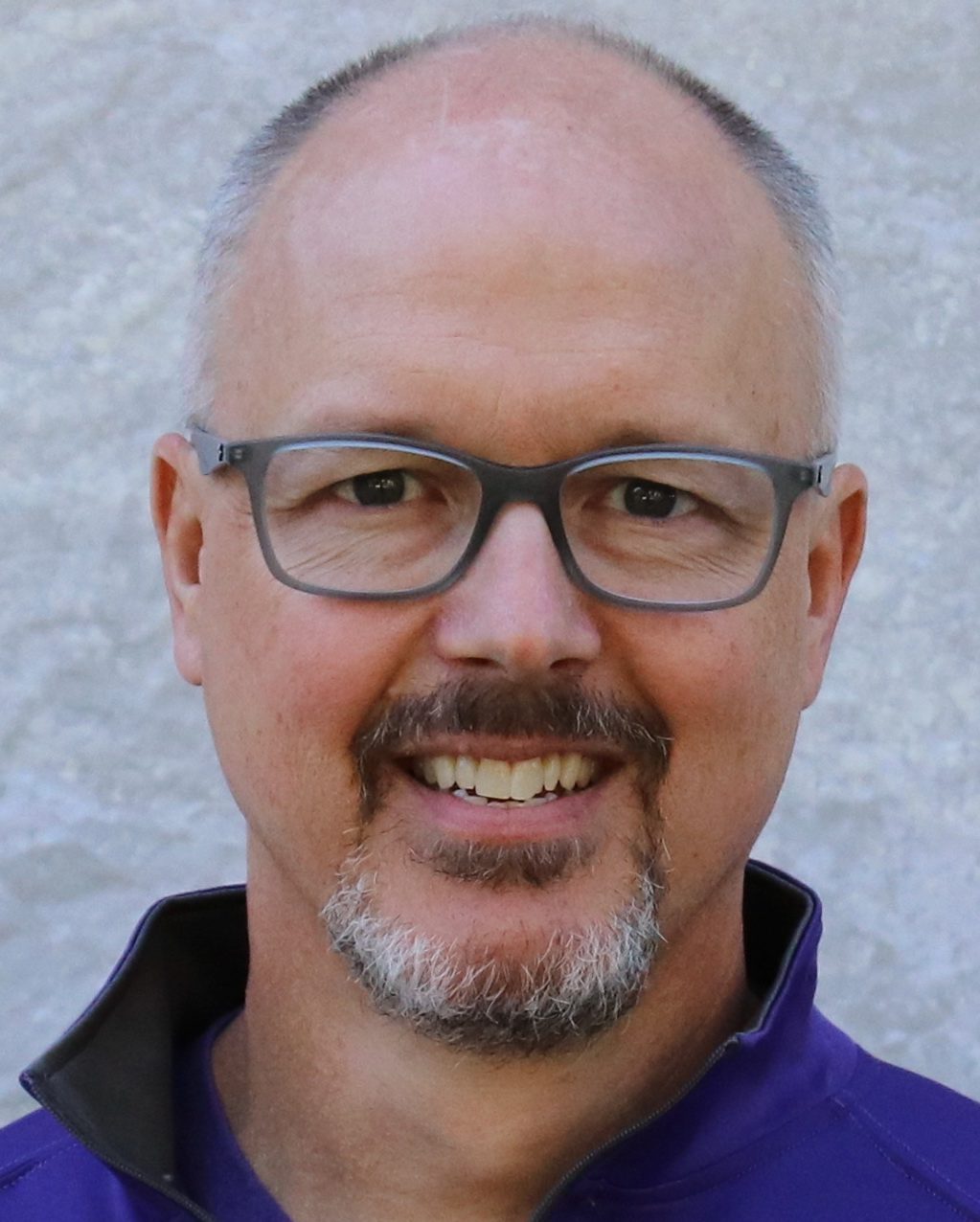